10 Ways Turmeric Can Help With Diabetes 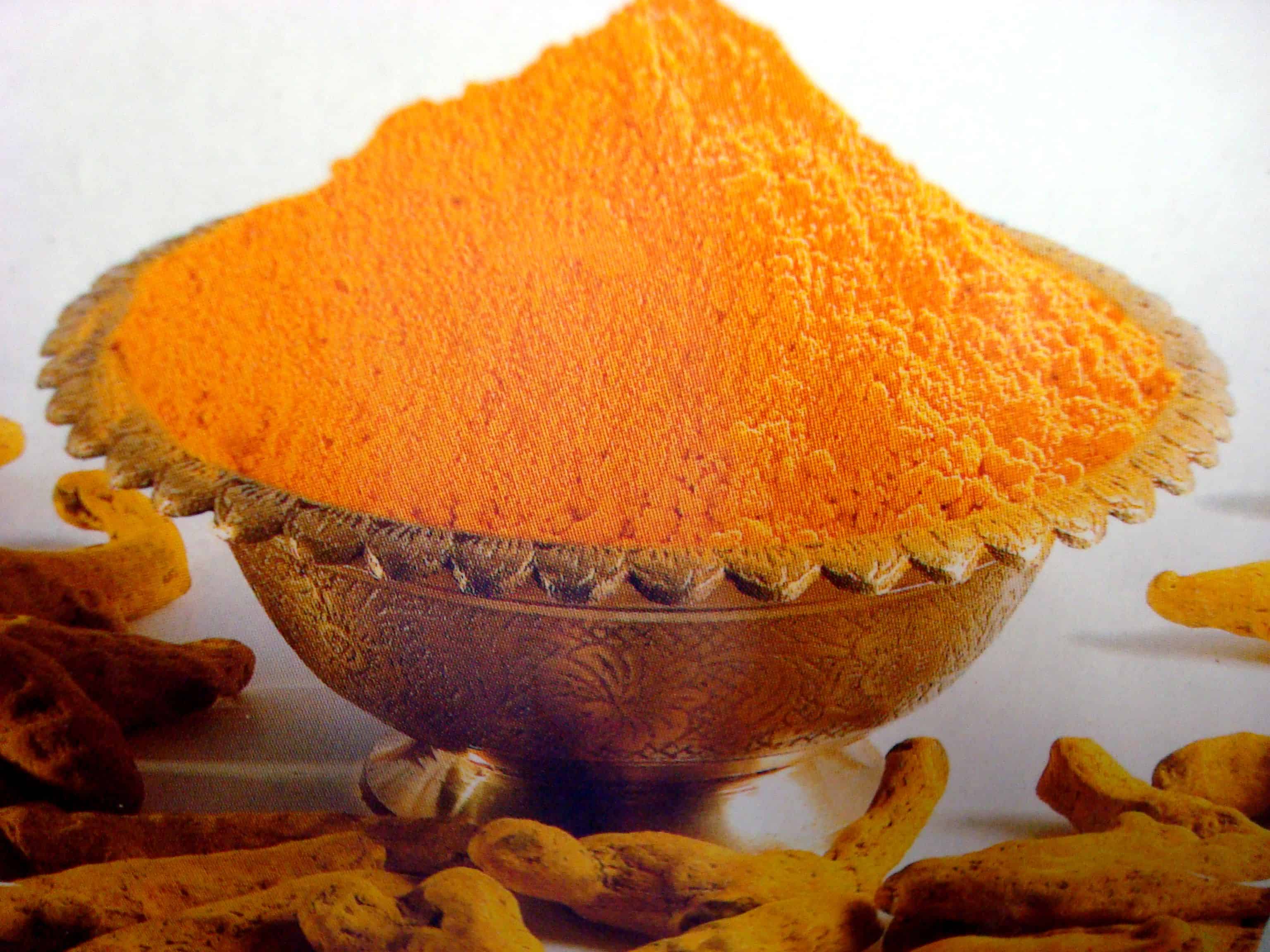 There’s a diabetes medicine that can reduce blood sugar and cholesterol, relieve pain, prevent cancer, protect your eyes, kidneys, and improve your sex life. It tastes good too.

That medicine is turmeric, made from the root Curcuma longa, a member of the ginger family. About 2-5 percent of turmeric is the yellow/orange powder called curcumin, which gives the curry a nice color. The taste gives a bite, but with the right recipe, you will love it. Or you can take capsules.

Turmeric has been used for centuries in Chinese and Ayurvedic (Indian) medicine. It is used to improve digestion and liver function, relieve pain, and for its antioxidant and anti-inflammatory properties.

Curcumin can also help treat aspects of Type 1 and Type 2 diabetes. A scientific paper from the Beijing University of Chinese Medicine and McGill University reviewed several studies on curcumin in the world. The majority of these are studies of diabetic rats and mice. They have to be repeated in humans to able to convince and gain scientific acceptance.

• Curcumin prevented the accumulation of liver fat. Rats that consumed curcumin reduced liver fat with a high fat diet compared to rats that did not consume curcumin.

• Curcumin improves the function of insulin. It reduces insulin resistance by helping insulin to enter cells, possibly in the AMPK path that exercise also opens up.

• Curcumin has suppressed the activities of macrophages or white blood cells that cause inflammation. This action of curcumin/turmeric could slow down many complications of diabetes, in which inflammation plays a role.

In a study of 240 people in Thailand, curcumin prevented prediabetes from becoming diabetic. About 16% of the 116 people on placebo (inactive treatment) progressed to Type 2 diabetes in nine months. No one in the group who received 250 milligrams a day of “curcuminoids” from supplements progressed.

In a rat Type 1 version, a derivative of curcumin almost completely reversed the disease over ten months. Islet cells grew back and increased the levels of insulin.

• Curcumin is compatible with the kidneys. It promotes the elimination of creatinine and urea from the blood, which the kidneys are supposed to do.

• Curcumin improved erection function in rats with “diabetes-induced erectile dysfunction”. Apparently, this has increased the flow of blood to their genitals.

• Curcumin accelerated stomach emptying in rats. It improved digestion. This could be a valid treatment for those with the complication called “gastroparesis”.

• Curcumin combats cancer. According to Cancer Research UK, “It seems to be able to kill cancer cells and prevent more from growing. It has the strongest effects on breast cancer, bowel cancer, stomach cancer, and skin cancer cells.”

• Curcumin is an “antioxidant”. Oxygen is necessary for life. However, oxygen also corrodes things, as can be seen when iron rusts into ferric oxide. Molecules called ROS (reactive oxygen species) can “rust” blood vessels and organs. In other studies, it has been discovered that curcumin “scavenge” ROS from the body, thereby protecting healthy cells from oxidation.

What is the best way to get the benefits of curcumin? It can be quite confusing.

Turmeric is a root, sold whole or ground up. It can be used in cooking, sprinkled on food or buy it in capsules.

Curcumin is the “active ingredient” very studied in turmeric. Many providers use the terms “curcumin” and “turmeric” to mean the same thing.

Cumin is a completely different thing, a spice made from the seeds of a flowering plant. It does not have curcumin, but it has its own antioxidant effects.

The curry powder commonly contains turmeric, cumin and other seasonings. If you like the taste, it might be a good way to get your dose of curcumin.

Curcumin has the disadvantage of being difficult to absorb for the body. You do not get a lot, and that quickly clears the body.

One of the reasons why curry powder is so healthy is that it often contains black pepper. Black pepper contains a chemical called piperine keeping the curcumin in the blood longer. You can also buy turmeric/curcumin capsules that include piperine.

You can cook delicious food with turmeric powder. It was suggested adding it to egg scrambles, rice, vegetables, smoothies, soups, or making a tea with milk and honey.

You can make your own curry powder with recipes like these. You can see the benefit of doing yours, starting with the whole turmeric root because then you will know what you are getting and you can make it more or less spicy to your liking.

Always ask which ingredients a curry powder or a turmeric capsule contains. If you buy capsules, the supplement should say that the main ingredient on the label should be “pure turmeric curcumin”. Some capsules are filled with fillings and do not have a lot of curcumin.

You should buy high quality organic ground turmeric or fresh turmeric root from the fruits and vegetables section and not random powder in a bottle.

This could be a healing cooking adventure for you. You should try to add more turmeric to your food or take the capsules (after consulting your doctor) and tell us how you are doing.

25 Surprising Facts About The Human Body

Lily - January 27, 2021 0
The human body can do some amazing and strange things. We have compiled a list of some of the wildest things it does. Some...