How Does Nature Affect Our Well-being? 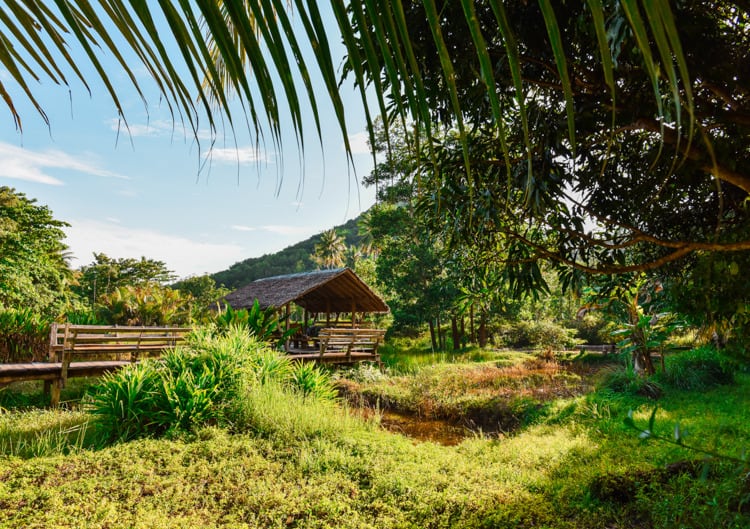 Research shows that environments can raise or lower our stress, which in turn affects our bodies. What you see, hear and experience at any time not only changes your mood, but also affect the functions of your nervous, endocrine and immune systems.

Stress caused by an unpleasant environment can make you sad, anxious, or helpless. This, in turn, increases blood pressure, heart rate, muscle tension and suppresses the immune system while a nice environment changes that.

People find nature pleasing regardless of age or culture. In a recent study, it was found that more than two-thirds of people pick a natural setting to retreat when they are stressed. 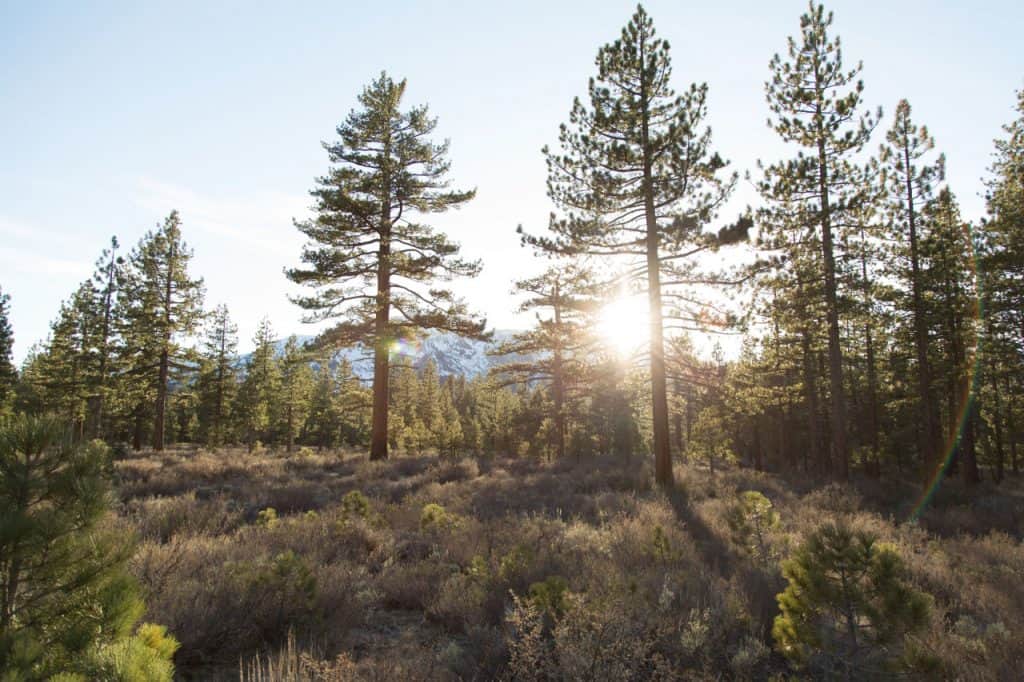 Nature helps us cope with pain also. Since we are genetically programmed to find plants, trees, water and other elements of nature, we are absorbed by the scenes of nature and distracted from our discomfort and pain.

This is very well demonstrated in a now classic study of patients undergoing gallbladder surgery; half had a view of a wall and half had a view of trees. According to the study, patients with tree views were more tolerant of pain, seemed to nurses to have fewer negative effects, and spent a shorter time in the hospital. More recent studies have displayed similar findings with scenes of nature and plants in hospital rooms.

According to a series of field studies, time spent in nature connects us to ourselves and the world. Another study conducted at the University of Illinois suggests that Chicago residents with trees and green spaces around their building reported meeting more people, having a stronger sense of unity with their neighbors, being more interested in helping and supporting each other, and have a stronger sense of belonging than tenants in tree-less buildings. In addition to this sense of community, they were less likely to commit street crime, less violence and aggression among domestic partners, and better ability to cope with the demands of life, including the stress of living in poverty.

This experience of connection can be justified by studies using fMRI to measure brain activity. When participants saw nature scenes, the parts of the brain associated with empathy and love became clearer, but when they saw urban scenes, parts of the brain associated with fear and anxiety have been activated. It seems that nature inspires feelings that connect us to our environment. 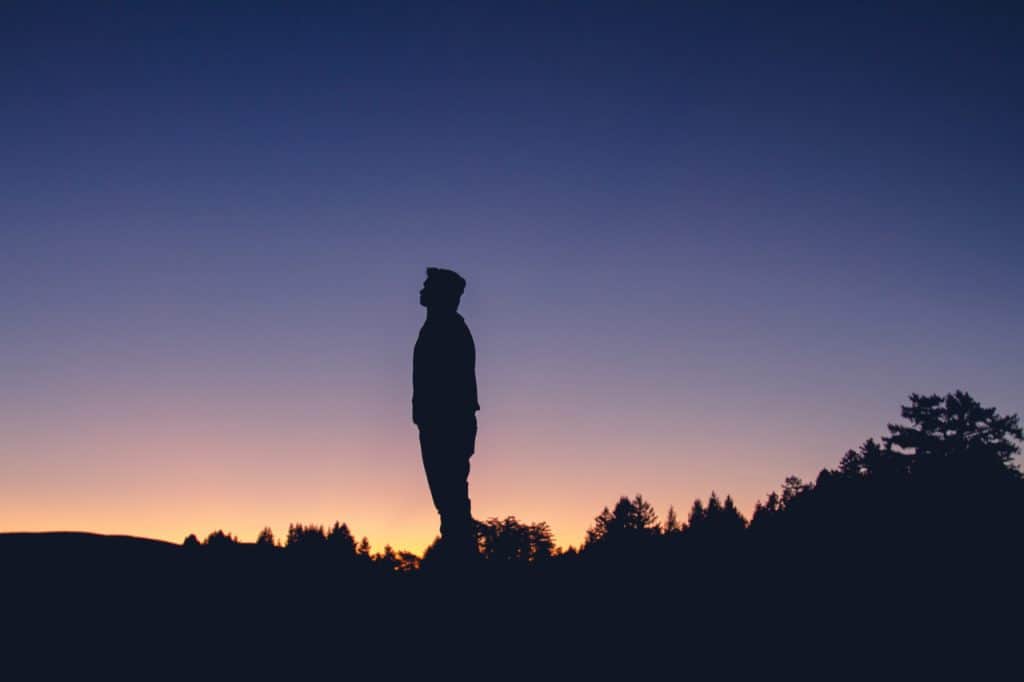 Being in nature, or even seeing scenes of nature, reduces stress, anger, and fear and increases pleasant feelings. Exposure to nature not only cause you feel better emotionally, but it also contributes to your physical well-being by reducing blood pressure, heart rate, muscle tension, and stress hormones production. It could even reduce mortality, according to studies.

Research done in schools, offices, and hospitals has shown that even a simple plant in a room can have an important effect on stress and anxiety.

One of the most interesting aspects of current research is the impact of nature on overall well-being. In one study in Mind, 95% of respondents said their mood improved after spending time outside, from being depressed, anxious and stressed to being more relaxed and balanced. Other studies show that time in nature or scenes of nature are associated with a positive mood, a psychological well-being, a sense, and vitality.

In addition, time in nature or viewing scenes of nature enhances our ability of attentiveness. As humans find nature interesting, we can normally focus on what we experience in nature. It also gives respite to our hyperactive minds, refreshing us for new tasks.

In another interesting study on children with ADHD shows that time spent in nature increases their attention span eventually.

Spending much time in front of the screens is deadly

“Nature deprivation” – the lack of time in the natural world, largely due to hours spent in front of computer screens or TV, has been, as expected associated with depression. More unexpected are the studies that associate screen time with lack of altruism and loss of empathy.

And the risks are even higher than isolation and depression. In a study, the time spent in front of a screen was associated with an increased risk of death, regardless of physical activity!

Limit the screen time of your children

It is recommended that limiting children’s exposure to screens – including television, computers, hand-held devices and video games, to two hours a day. More than that can have serious consequences, including obesity, irregular sleep patterns, behavioral problems, violent tendencies, loss of creativity and poor academic performance.

Encourage your child to get involved in nature instead, whether it’s outdoor sports, reading near a window or taking a walk around the block.

Lily - August 31, 2021 0
People need sleep to survive - just like we need food and water. Sleep is an essential function that allows our bodies to recharge,...