Why Is Processed Meat Unhealthy 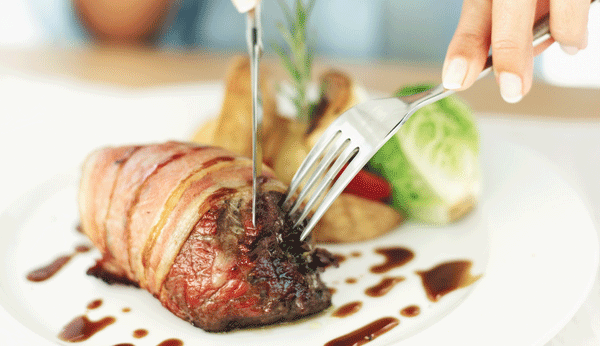 N-nitroso compounds are suspected carcinogens that are responsible for some of the negative effects of processed meat consumption. 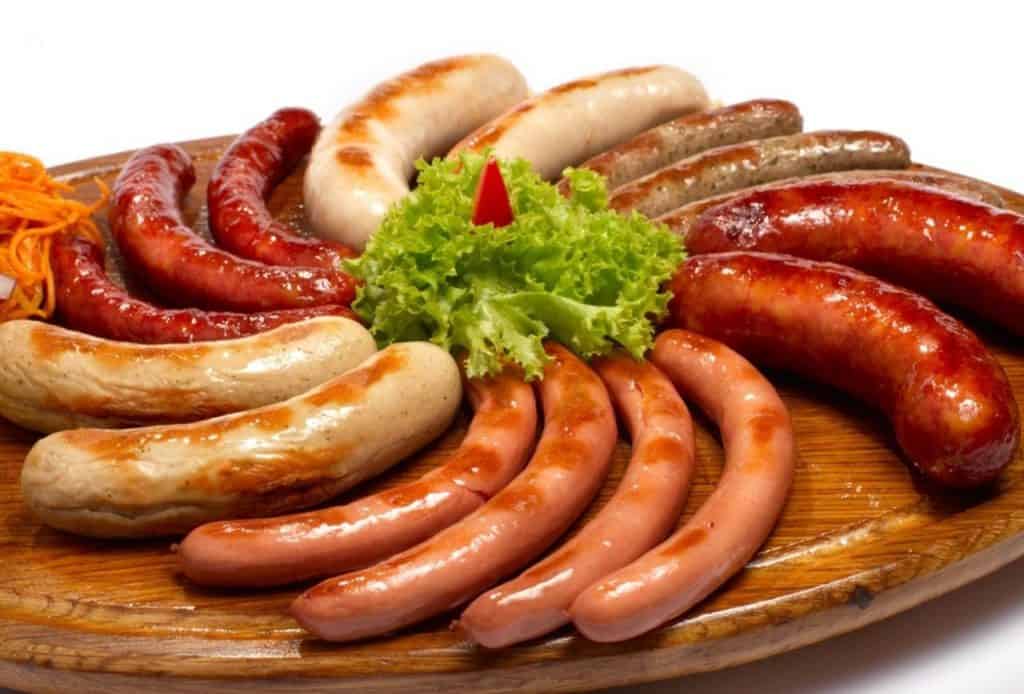 They are formed from nitrite (sodium nitrite) which is added to processed meat products.

Sodium nitrite is applied as an additive for three reasons:

Nitrites and related compounds such as nitrate, can also be found in other foods. For instance, nitrate is found in comparatively high levels in some veggies and may even be valuable to health.

However, not all nitrites are equal. Nitrite in processed meat can become harmful N-nitroso compounds, the most widely studied nitrosamines.

Processed meat are the main food source of nitrosamines. Other sources include contaminated drinking water, salted and pickled foods, and tobacco smoke.

Nitrosamines are formed primarily when processed meat products are exposed to high temperatures (greater than 266 ° F or 130 ° C), such as when the lard or sausage is fried.

Animal studies indicate that nitrosamines may play a serious role in the formation of bowel cancer.

This hypothesis is supported by observational studies in humans, denoting that nitrosamines may increase the risk of stomach and bowel cancer.

Conclusion: Processed meat that is fried or roasted may contain relatively high levels of nitrosamines. Studies suggest that these compounds may increase the risk of the stomach and bowel cancer.

5 Reasons Why You Should Take a Walk Today

Lily - June 14, 2017 0
Why taking a walk today is good for the body and mind People who walk regularly swear by the health and psychological benefits of their...