HomeRecent5 Reasons To Smoke Pot Before Your Exercise
RecentFitness

5 Reasons To Smoke Pot Before Your Exercise

Smoking weed is a new pre-exercise routine that’s apparently doing wonders for people’s workout regimes. At one end of the scale, this appears more than a bit farfetched. At the other, the belief that smoking marijuana before doing workout sounds downright counter-productive. Are we speaking about the same psychoactive herb that leaves your lungs burning and your eyes watering? The same pot that could leave you in a fit of giggles on the ground or staring vacantly at the wall?

Yes. However it seems that marijuana as a pre-workout routine is actually becoming an increasingly popular, exceptionally effective tool to get more from your exercise. It’s possible that the man with the rippling glutes at your gym has just smoke pot right before nailing a set of 200-pound squats. And maybe the lady who tears it up on the treadmill each day is also a long-time weed smoker. You can be surrounded by avid, and successful, marijuana smokers at the gym and never have a clue.

So what’s all the hype about? Why does anybody from professional long distance runners to yoga trainers turn to pot to get that little bit extra out of their athletic performance? Sadly, science is only just beginning to touch upon the subject, however what studies have been finished, along with lots of positive anecdotal proof, recommend that marijuana could have some potential in the realm of physical performance. Here are several reasons why smoking marijuana before you work out is probably an excellent idea.

We all come across those days where we get home from work and simply can’t muster the passion to hit the gym or strap on a pair of running shoes. Frequently, it’s a pre-workout anxiety that’s preventing us from realizing our physical potential. We’re worried we might look silly pumping weights at the gym, don’t know where to go running or are scared to let the baseball team down because of a fumbled catch in the outfield. Regardless of the reason, those pre-workout blues can be a real downer.

Surprisingly, marijuana is an exceptional way to get pumped up before a workout or huge game. After puffing back a joint, you apparently feel more amped up and prepared to take on whatever it is that you’re so worrying about. 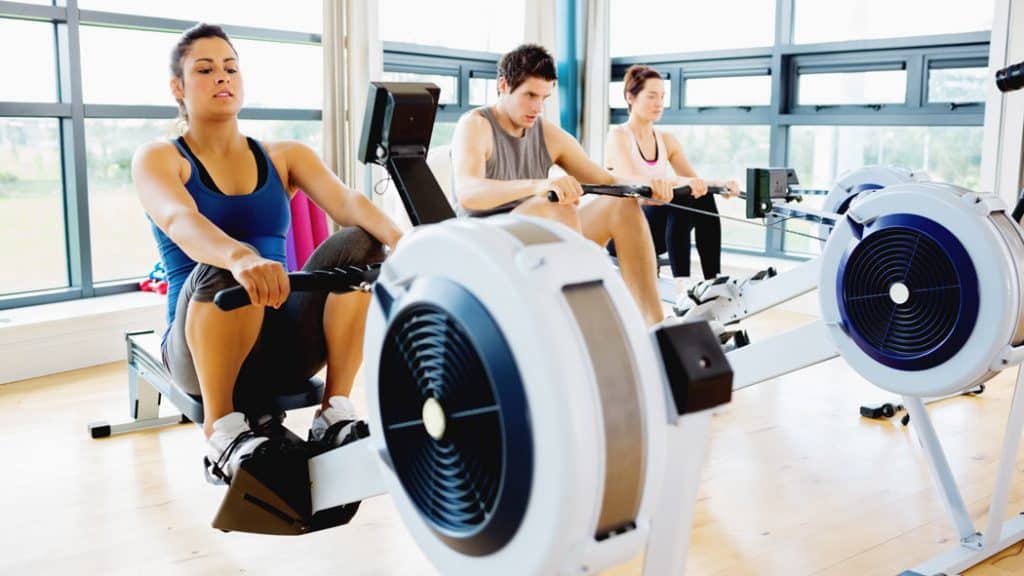 Looking to increase your metabolism and solidify all that hard work you’re doing at the gym? Marijuana can help with that as well.

That’s what British drug giant GW Pharmaceuticals maintains, anyway. According to GW, of the main active constituents in marijuana — THC and cannabidiol — can help to elevate metabolism, speed fats loss and lower cholesterol. The same company also performed tests on animals and discovered that THC can also enhance insulin sensitivity, thereby reducing your chance of developing diabetes and obesity.

This means that smoking marijuana, either before or after your exercise, may help to assist balanced weight loss and a healthy metabolism. Together, with a healthy workout regime, these may help you to attain your goals quicker.

3. Marijuana can enhance your sports abilities

Far from sending them into a listless stupor, many athletes swear via the skill–improving outcomes of consuming marijuana prior to sports. In an interview with Men’s Journal, veteran triathlete Clifford Drusinsky defined how he took the podium for nine major triathlons in 2013, at least in part because of his marijuana routine.

The 39-year–old athlete informed reporters that he knocks back 20 milligrams of THC in a marijuana energy bar 30 minutes before he begins his training every morning. By the point it kicks in, he’s swimming for an hour, biking for three hours or pounding the pavement on a 13-mile run. “Marijuana relaxes me and allows me to go into a controlled, meditational place,” stated Drusinsky. “When i get high, I train smarter and focus on form.”

Other athletes have reported comparable advantages from taking marijuana prior to training. A few discover they could work out for longer. Others find out that they enter into just the right frame of mind for the workout or training at hand. 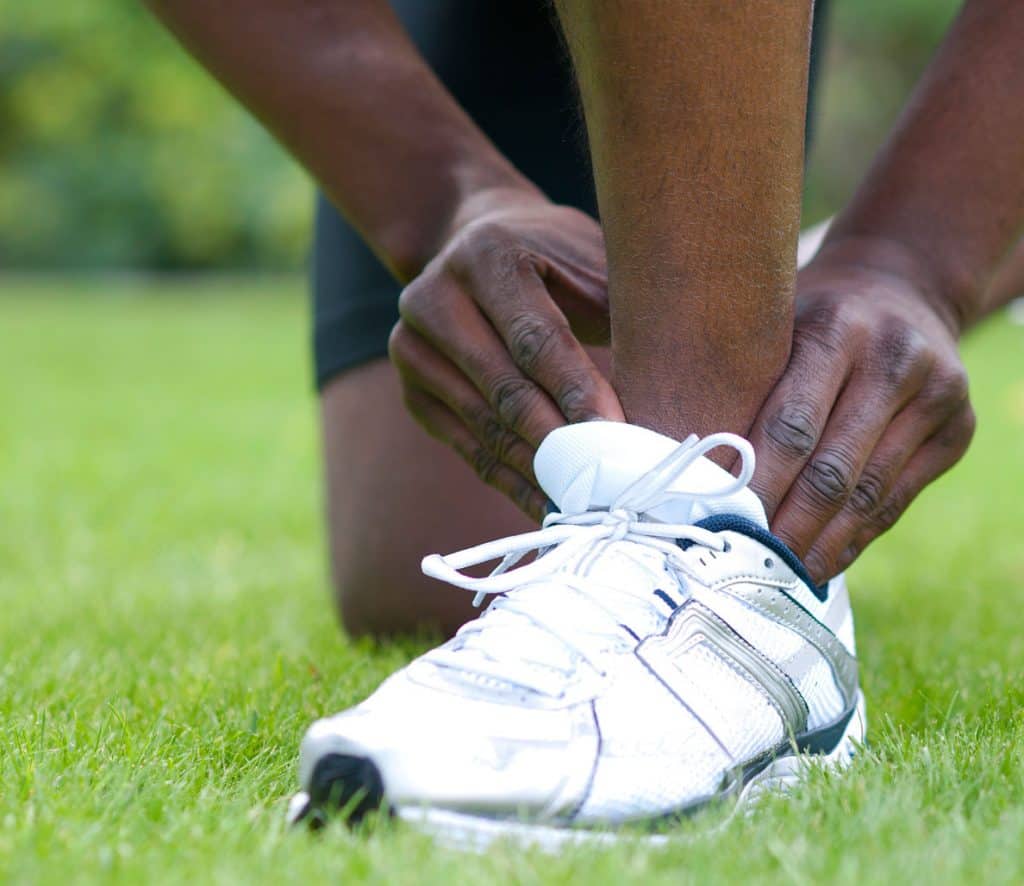 Pushing hard but getting distracted by a little bit of well-earned muscular pain? Give marijuana a try. In an interview with Shape Magazine, University of Colorado director of sports performance San Millan explained how many people may perform better under the influence of cannabis because of the way it could lessen pain–related distraction and feeling of fatigue.

Research in this area appears to agree with the principle. A 2011 study published in the journal Advances in Psychosomatic Medicine discovered that “there is strong evidence for a moderate analgesic (pain-relieving) effect in peripheral neuropathic and central pain conditions.” Another study concluded that taking an oral tablet of THC (the active psychoactive factor in marijuana) made the experience of pain extra bearable, instead of actually lowering the intensity of pain.

Either way, if pain is keeping you back during your workouts, marijuana will probably help you deal with it. You also may want to determine why you’re experiencing pain in the first place, though. Just saying!

5. Marijuana gets you in the Exercise Zone

If working out simply isn’t your thing but you have lofty body-sculpting goals, marijuana can offer a useful tool. This is specifically the case with repetitive movements like running, swimming or cycling. For instance, many long distance runners use marijuana edibles or vaporizers before heading out for a run to promote a “steady rhythmic zone for keeping at a competitive running speed.”

The takeaway from this is that marijuana will let you obtain the right level of focus for the exercising task at hand. If you bore easily during a run, achieving that psychedelic high may assist you to pound the pavement longer and faster.

Smoking marijuana isn’t the only way to enjoy its benefits 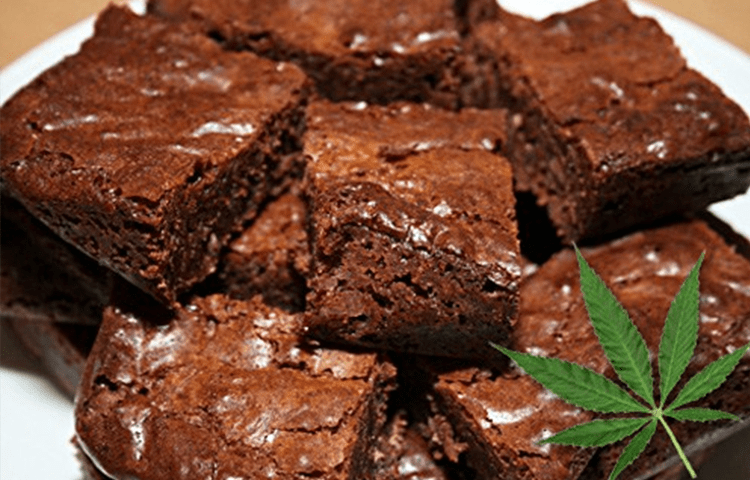 While the health benefits of cannabis are many, smoking it could have some negative side effects. How many people make the mistake of thinking that smoking marijuana is the only way to get high and make use of this powerful herb’s health benefits? Not only does this contribute to an unfair stigma towards marijuana users, it’s also way off the mark. There are lots of other methods in which you could enjoy weed.

The most viable alternative to smoking pot is to eat it. Even though it takes longer to feel the effects, when eating weed high lasts longer. In some ways, it could be even more therapeutic than smoked weed. The result is a “longer-lasting, more laid-back high that doesn’t send you diving for the nearest couch or bag of chips.” It’s this type of high that may be just the ticket for those of you who’re training for marathons or any sporting occasion that requires physical endurance.

Ingesting marijuana has many advantages

What’s more, consuming marijuana can spread it’s therapeutic results more thoroughly and evenly throughout the body. Which means that if you’re suffering from an annoying pain in the ankle or hand, edible marijuana may be more likely to dull the pain. The other major upside is that through eating pot instead of smoking it, you’re avoiding throat and mouth damage, including gum disorder.

If this sounds like your cup of tea, take some time and do your studies. Edible marijuana requires well–thought out planning. It’s harder to ascertain the right dosage and it takes longer to kick in. Read some article giving some tips on how to go about doing it the right way, without any drama.

Have you tried smoking weed prior to workout? How was it and would you do it once more? Tell us about your experience!

Lily - April 26, 2020 0
https://youtu.be/MyAfLaw36C8 A lot of people do not know this, but you do not have to consume a lot of calories to get the nutrients you need.  There are many low-calorie foods that are rich...