Benefits Of Turmeric And Curcumin For Your Eyes 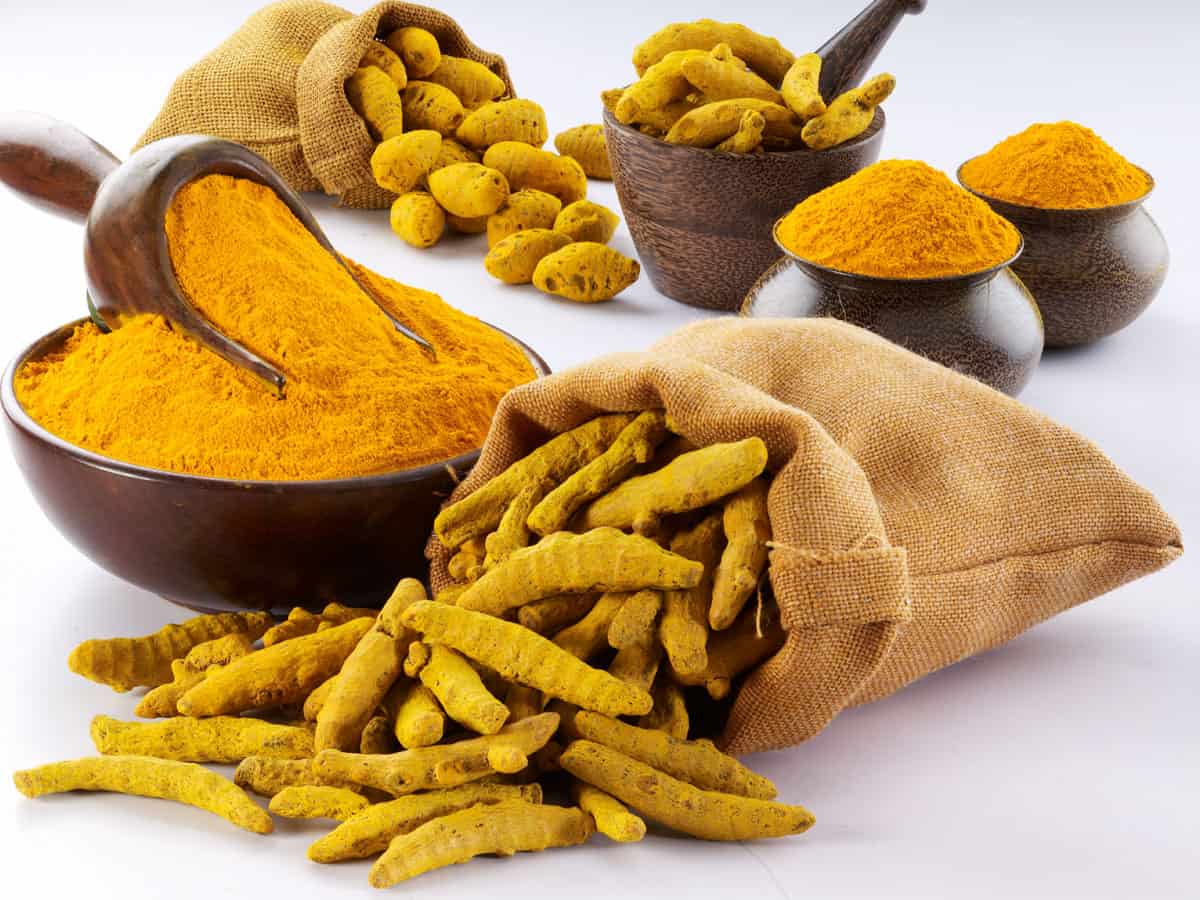 Benefits of Curcumin and Turmeric

You probably used the turmeric spice at least a few times in your life, but it probably wasn’t something you thought about in relation to eye health. Most people usually find turmeric only as a spicy addition that appears in the kitchen when they cook Indian food. However, research shows that turmeric, a member of the ginger family, has shown significant effects as an herbal remedy for eye health.

Curcumin is the active ingredient in turmeric. It is an effective antioxidant that has shown promise in the treatment and prevention of some forms of retinitis pigmentosa. This genetic disease, which ultimately leads to extensive vision loss or total blindness, involves progressive degeneration of cells in the retina crucial to vision.

One possible cause of this progressive degeneration is a progressive buildup of inadequate proteins in the eye, triggered by an inherited and undesirable gene. Because it’s a genetic condition, it is possible to determine both carriers of the disease and those who will eventually show their symptoms. Many studies specify that turmeric, with its high curcumin concentration, can act by inhibiting one of the proteins that could lead to retinitis pigmentosa. This knowledge can enable those who carry these genetic markers in preventing, minimizing or delaying the effects of the condition.

The antioxidant properties of turmeric have also led some researchers to theorize that it might be beneficial for patients with glaucoma because it reduces the oxidative stress that is supposed to contribute to the progression of the disease. Antioxidants prevent the formation of free radicals, leading to degeneration in the human eye (and the rest of the body). This antioxidative quality, combined with the anti-inflammatory properties of turmeric, means that it can be beneficial for patients with a variety of other eye conditions, including macular degeneration, diabetic retinopathy, cataracts, and uveitis. By inhibiting inflammation, turmeric also helps to reduce blood pressure, which is useful because high blood pressure is known to unnecessarily stress the health of the eye. Turmeric also contains Vitamins C and E, as well as Niacin, all of which have antioxidant properties and are related to eye health.

A possible explanation for the effectiveness of curcumin could lie in Turmeric’s unique ability to cross blood vessels directly into the retina, allowing it to have a greater impact on the health of rods and cones in the eye.

Turmeric is available as a spice, obviously; however, it is also readily available in capsules and in liquid form at higher concentrations. If you have tried using turmeric for eye health or if you have any experience with other conditions, share your thoughts with us. For more info about the benefits of Turmeric check out our Complete Guide to Turmeric.

3 Reasons Why You Should Love Your Bacteria!

Lily - October 4, 2017 0
Though it’s not needed for us to write our E. coli love letters or send our lactobacillus some flowers, although some of your gut...