Can Honey Be Used as Treatment for Acne Scars? 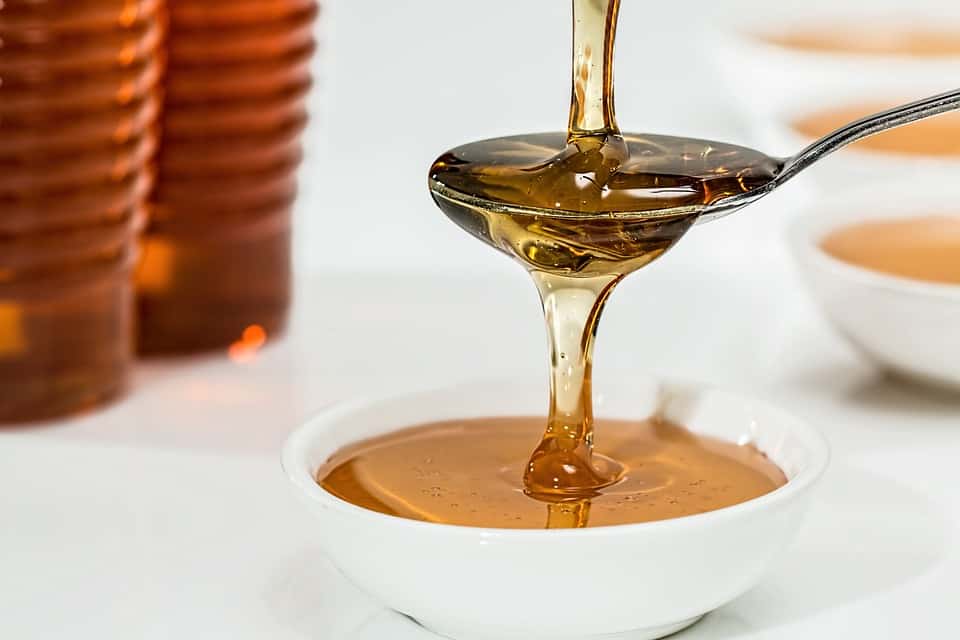 Recent studies have shown that honey can be more effective at healing wounds and combating infections than some of the most commonly used medical treatments. While scientists are still trying to understand why certain types of honey have the ability to fight off inflammation and bacteria, many people with acne scars are testing this ancient remedy on their damaged complexions. But there are a lot of things to consider before using honey to fight acne scars.

According to the Journal of the Royal Society of Medicine, evidence dating back to 2200 BC shows that ancient Egyptians included honey in their standard wound care prescription. Of the 900 Egyptian remedies, more than half included honey. Early writings and artifacts also indicate that ancient Romans, Greeks, Chinese, and Assyrians also used honey in treating wounds. The presence of honey in the field of medicine began to disappear in the 1940s with the advent of antibiotics, but it is starting to resurface in the 21st century as doctors turn to the natural infection fighter to treat illnesses resistant to modern medicine, like acne scarring.

Whiteheads, blackheads, pimples or cysts are the product of clogged oil glands that become homes for bacteria. Normally, this bacteria inhabit under the skin but do not cause problems until the oil gland is clogged. The bacteria then feeds on the oil and multiplies, inflaming the skin and giving birth to acne. Scientists have several theories about why honey can help interrupt this process. It is suggested that since sugar has a high osmolality, water is attracted to it. Bacteria need water to grow, so when the sugar is applied, bacteria are deprived of the water they need to flourish. Another theory suggests that a chemical reaction that occurs between glucose in honey and secretions coming out of the wound slowly forms hydrogen peroxide that kills bacteria.

In 2001, researchers at Oxford University compared patients with burns that had been treated with honey with those who had received an antiseptic and found that honey was significantly better. Those who were treated with honey had much shorter times for healing, eradicating the infection, less need for antibiotics, and fewer days spent in the hospital. To date, however, no studies have been published on the effect of honey on acne scars.

Although honey has had some success in treating ulcers, burns and other skin irritations, dermatologists argue that acne treatment and unsightly scars it leaves behind is more complicated. Genetics, inflammation, sebum production and bacterial growth are just some of the many factors that affect the acne treatment. If honey has a place in the treatment of acne scars, it should be applied as a preventative measure before the scar forms. However, experts say there is no merit to applying honey once a scar has formed.

Recommended treatments include chemical peels, laser therapy, and microdermabrasion. Dr. Jeffrey Benabio, MD, FAAD, of the American Board of Dermatology says that scars can even improve over time, and suggests avoiding home remedies and honey, which says it’s just “a myth”.

Until there are real scientific studies performed to show the effectiveness of honey to treat acne we won’t know for certain. Always consult your doctor before trying any natural remedies.

Dr. Vermen Verallo-Rowell, a leading dermatologist and dermatopathologist with VMV Hypoallergenics, also warns that “because of its physical, sticky nature, honey may induce comedone formation, such as acne, by clogging your pores.” Make sure you are not allergic to honey or any plant allergens that may be contained in bees moving from one flower to another.

Lily - March 23, 2022 0
For some people, the goal of weight loss is to get their ideal body. Weight loss is an extremely difficult quest. Many people resort...