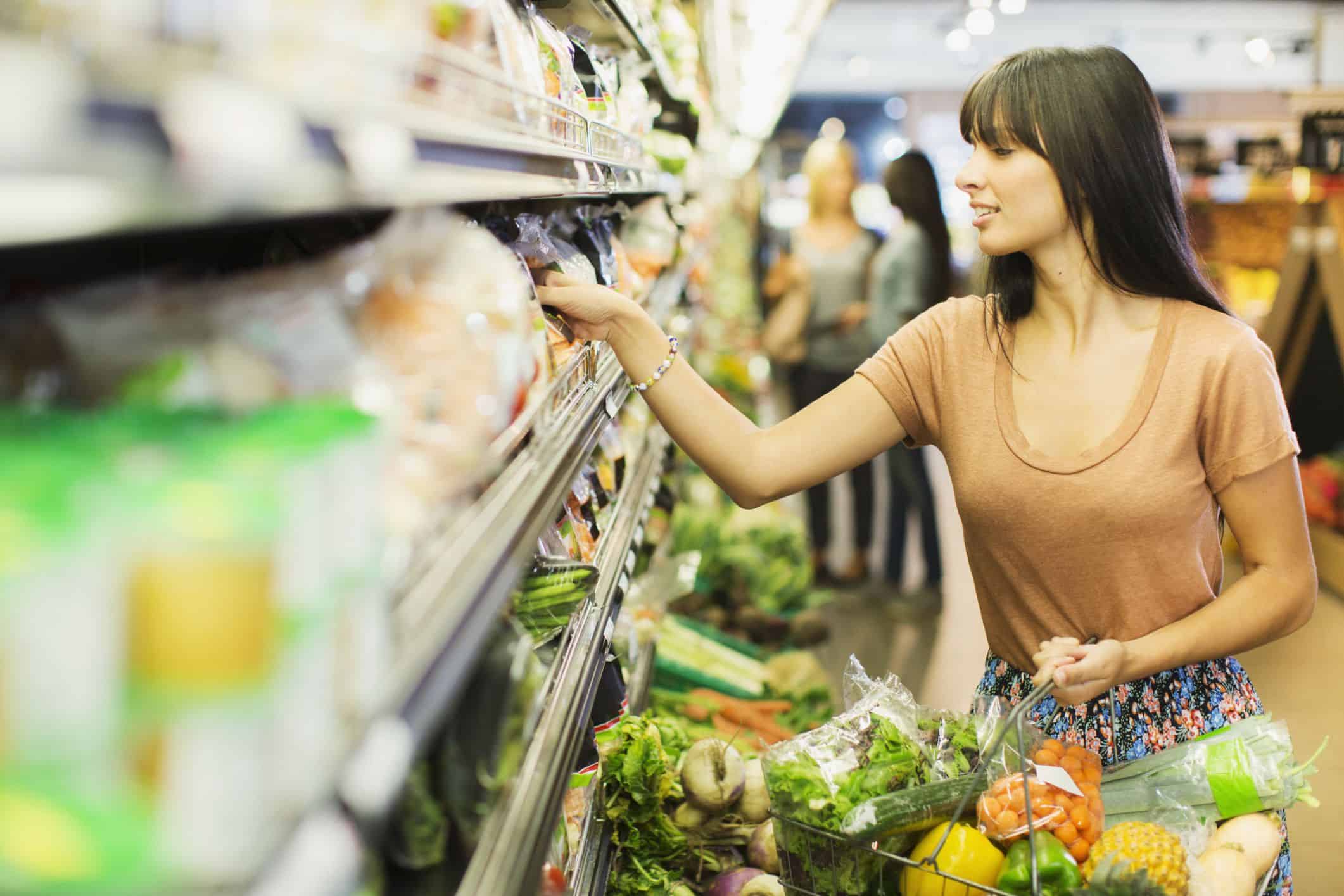 Some of the supposedly healthy snacks and packaged products that you throw into your basket each week can be full of “extras” that can ultimately endanger your health. This article will show you the 9 most dangerous food addtives you should avoid eating. 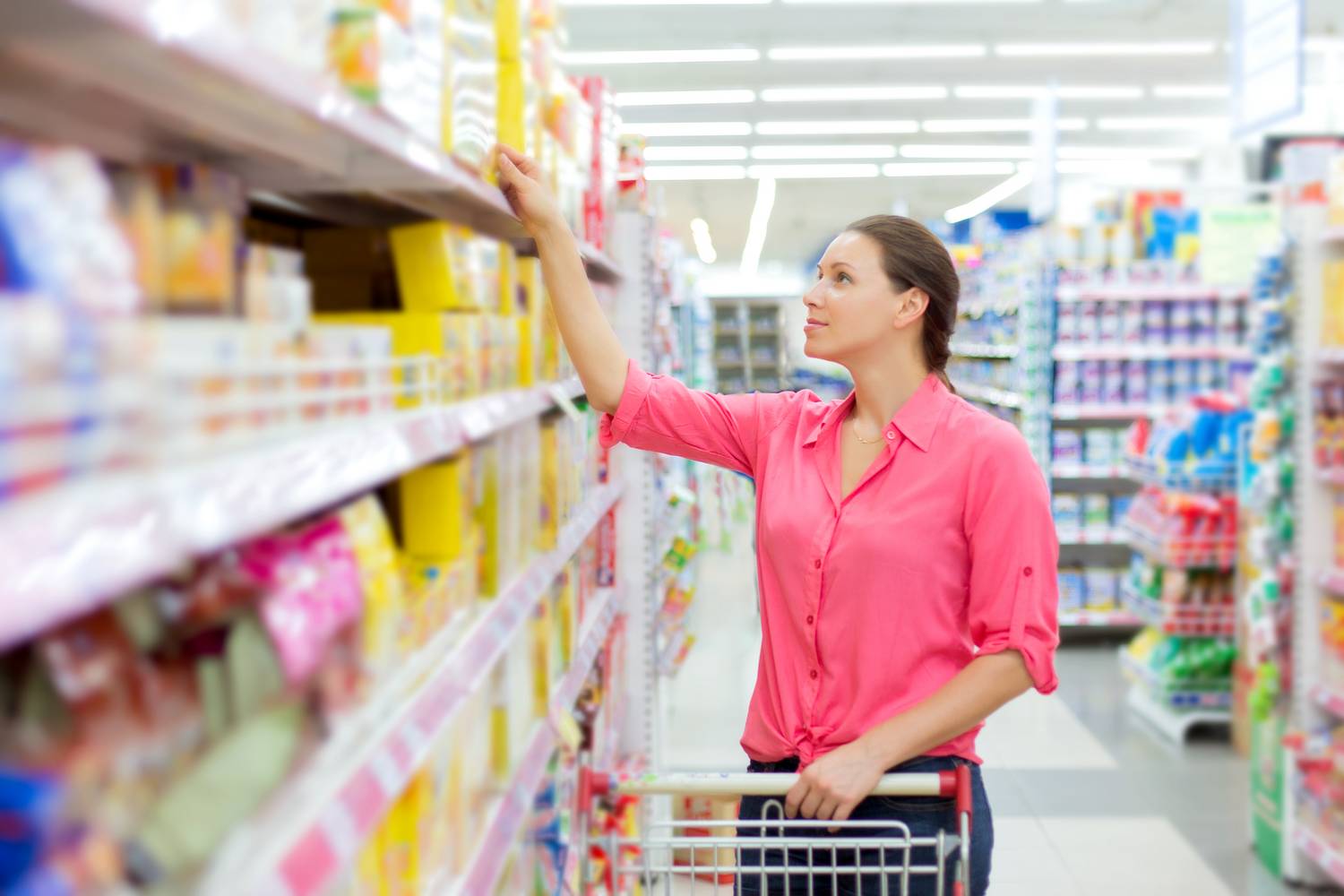 Everyone’s keeping an eye on calories, carbs and fats as they browse the aisles of the supermarket. But always take notice to the little-known, flavor-enhancing, often lab-generated chemicals that manufacturers pump into food to reduce costs and keep you hooked up. Just because it isn’t making you fat, it does not mean it’s not crumbling you inside and out.

If you look out for only nine ingredients the next time you go shopping for food, make them these. And as a rule, look for whole foods—minimally processed stuff that will get you the important nutrients without any extra processed garbage.

MSG has many names: monosodium glutamate, sodium caseinate, maltodextrin, yeast extract, autolyzed yeast, autolyzed vegetable protein, hydrolyzed vegetable protein and even citric acid. Basically, more than 40 forms of this processed additive are spotted in the aisles of the supermarket. MSG is also a chemoinducer of type II diabetes, obesity, and metabolic syndrome.

This heart health adversary is the main source of trans fat. Manufacturers like it because it reduces costs, increases shelf life and stabilizes flavor, but it’s a lose-lose for consumers. Trans fats are twice as difficult for the body to dissolve as saturated fats, and because they boost bad (LDL) cholesterol and have been shown to decrease good (HDL) cholesterol, they’re active agents of nutritional deficiencies, diabetes, heart disease and cellular deterioration. Note: Products that contain partially hydrogenated oils, but have less than 0.5g of trans fat per serving can carry a “trans-fat free” label. Also, keep in mind that “fully hydrogenated oil” does not contain trans fats.

These additives are used as colorants and preserve the shelf life of meats such as bacon, hot dogs, and sausage. This sounds good until you notice that they mix with stomach acids to form nitrosamines, powerful cancer-causing cells related to cancers of the brain, stomach, oral, esophageal and bladder. Notable side effects include headache, nausea, dizziness, and vomiting. If you want deli meats without the downside, there are some options to choose which are free of additives.

Although chemically the same to table sugar (sucrose), this cheaper substitute is a highly processed form of glucose transformed to fructose, the type of sugar normally acquired in fruits. There are a lot of cases that must be made against HFCS: few studies have shown that it prevents leptin, the hormone accountable for telling the brain that you’re full. And while some people will argue that it’s essentially just sugar, one thing is certain: Too much sugar will harm bodily processes in many ways, including obesity, an increased risk of diabetes, and other metabolic disorders.

Antioxidants are generally good but not in this case. BHA and BHT are antioxidant preservatives applied in cereals, chips and chewing gum to prevent them from becoming rancid. The Department of Health and Human Services has identified them as known carcinogens, but, strangely, the FDA allows them. Additives negatively affect sleep and appetite and have been linked with cancer, hair loss, liver and kidney damage, and behavioral problems.

This next antioxidant preservative is utilized by food manufacturers in preventing fats and oils from spoiling, and are frequently used in synchrony with BHA and BHT. Its claim to infamy: It can cause cancer, although the supporting evidence is inconclusive. Keep an eye on it in vegetable oil, meat products, chicken soup base, potato sticks, chewing gum, and cosmetics.

Wonder bread may not be so wonderful. Potassium bromate—an additive used in breads and rolls to increase their volume and produce a fine crumb structure—has been banned by every other industrialized country other than the U.S. and Japan. For the most part, it breaks down into inert bromide, but any excess bromate that hangs in the body has been shown to cause cancer in laboratory animals. Potassium bromate can also be used to produce certain types of malted barley, so check the labels of your favorite breads and biscuits for disguised potassium bromate. The good news: there are many other bakery products that avoid potassium bromate in favor of safer alternatives.

These additives are utilized in other fruit juices, soft drinks and pickles to prevent the development of microorganisms in acidic foods. Although they are natural and usually affect only people with allergies, there is another problem: When sodium benzoate is used in drinks also containing ascorbic acid (also known as vitamin C), the substances can form small amounts of benzene, a chemical substance that causes leukemia and other cancers. Although the amounts of benzene are small, they should normally be avoided, especially in foods and beverages containing acid.

Although some foods are stained with natural substances such as beta-carotene and carmine, about 17.8 million pounds of food coloring (many of which are derived from petroleum) are consumed in the United States, based on a survey. The good news is that 17 out of the 24 synthetic dyes were banned from US foods. So what about a small color? Red #3, used in sweets, baked goods, and desserts, showed chromosomal damage and thyroid tumors. Red #40, found in beverages, desserts, sweets and pet food, stimulated lymph tumors in laboratory tests. Yellow #5 (aka tartrazine) and #6 can cause thyroid and renal tumors, lymphocytic lymphomas and chromosomal damage.

Conclusion: It’s used in pet food, drinks, desserts, bakery products, sweets, and sausages. Your best option is to select foods that use natural dyes such as beta-carotene or annatto, or those that are dye-free. To have a game plan before hitting the grocery store, check out the facts on popular branded products in the internet.

5 Habits For a Healthy Heart

Ramon Henderson - February 15, 2017 1
Unless heart disease runs in your family, you may not think much about the health of your ticker. However, heart disease is the Number...