5 Cervical Cancer Signs That You Should Know 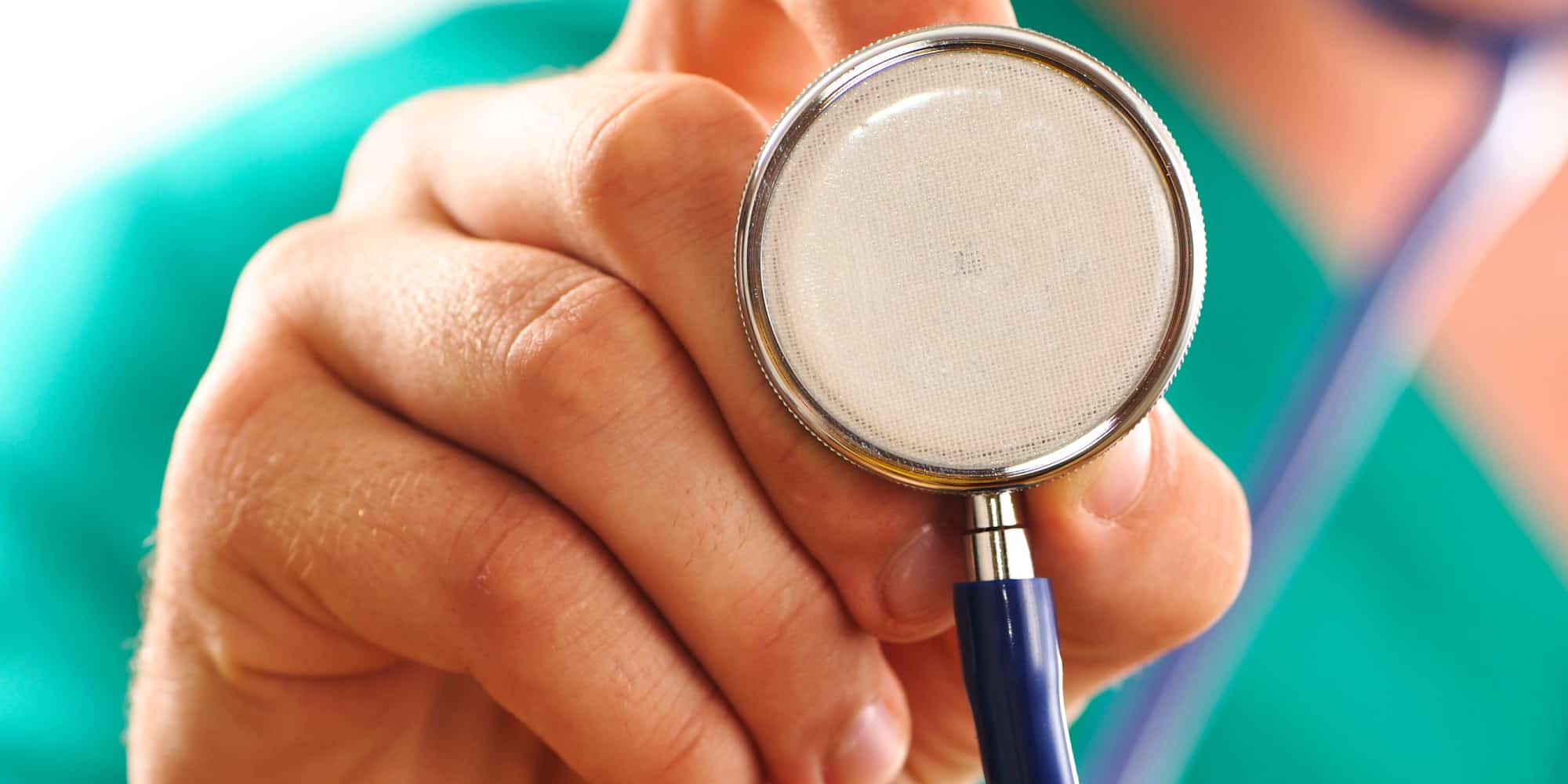 Lily - March 30, 2017 0
Adequate levels of vitamin D are essential to the health of the immune system and a number of other areas of health. In fact,...