11 Interesting Facts About Your Poop 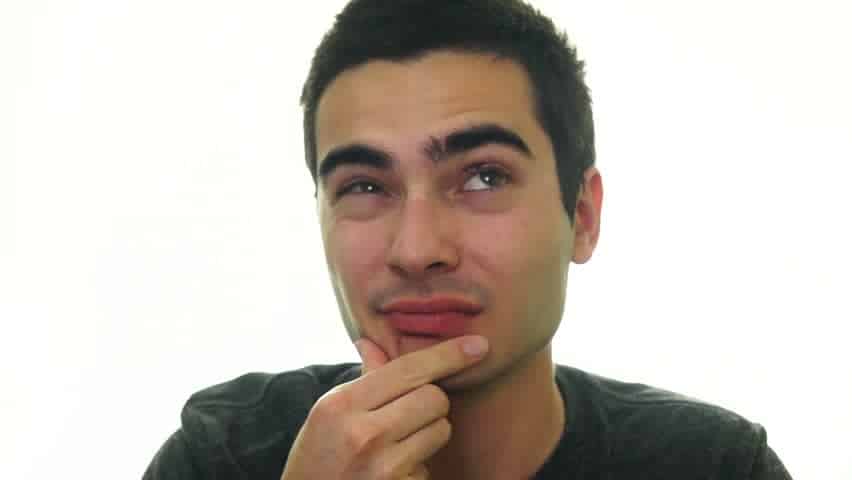 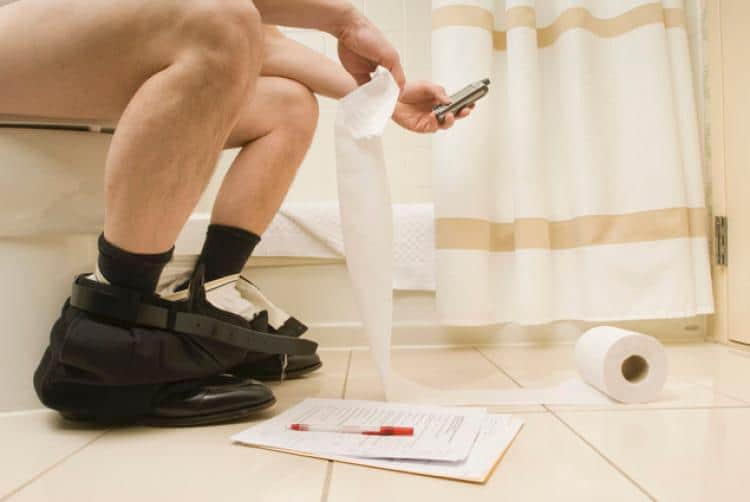 Your Cell Phone Can Be Lined With No. 2

Wash your hands properly after using the lavatory, or poop might travel with you. In a research launched earlier this month, British researchers found that one in six cell phones might be contaminated with fecal matter that may spread E. coli bacteria after they collected almost 400 samples in 12 different cities.

Since phones are likely to travel with anywhere — particularly places where we eat, such as restaurant tables, kitchen counters, and desks, to name just a few — the E. coli bacteria detected on them might play a role in spreading sickness.

Reasons Why Weight Loss May Be Difficult

Lily - October 21, 2017 0
Alternative medical care for psoriasis Psoriasis rashes are hard to treat, especially when they develop on your head. According to Psoriasis and Psoriatic Arthritis Alliance,...