How to Use Honey in Your Coffee to Fight Colds 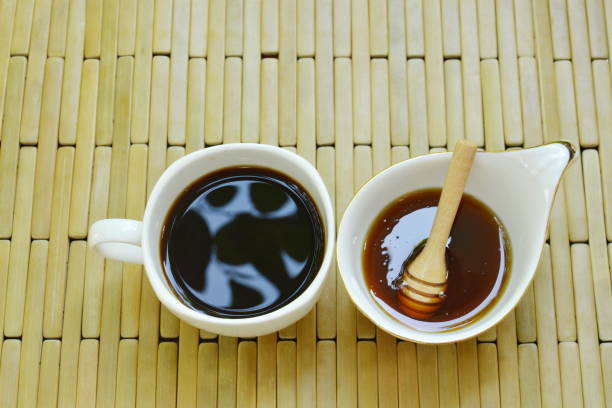 Coffee is excellent for increasing energy. However, what happens sometimes is that our health gets compromised by of infections or other diseases, including sore throats and colds. That is something that coffee can’t help with, but by adding honey you can help relieve some of the worst symptoms that you get. 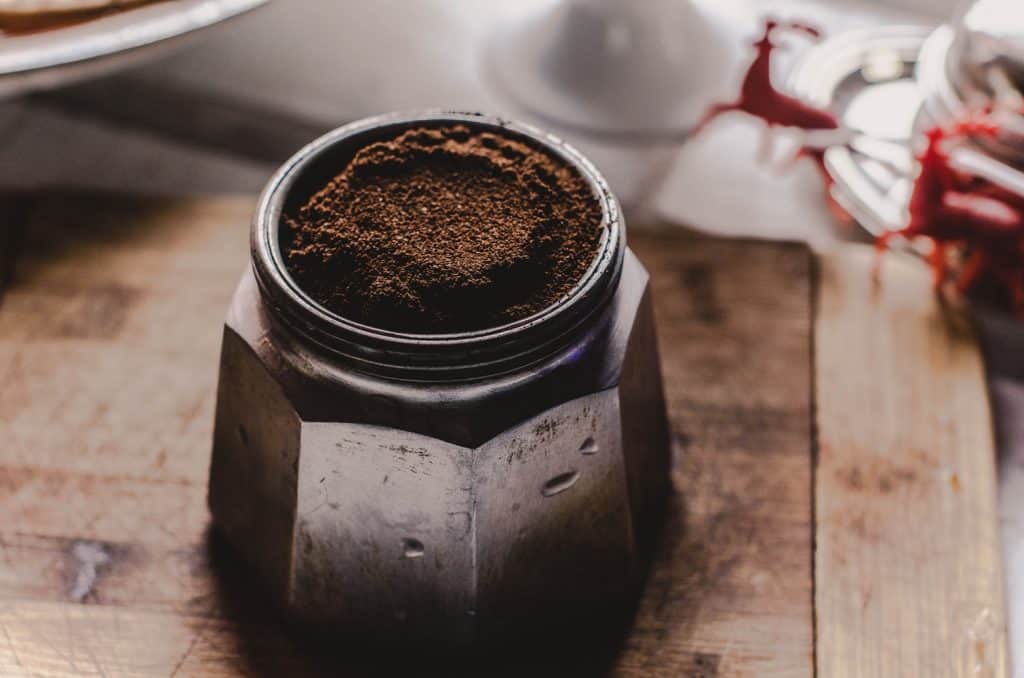 To better understand this, let’s see what causes colds and coughs.

A respiratory infection caused by a virus could affect the airways. This affects breathing and causes chest congestion if left untreated bby antibiotics. Colds cause coughing simply because your immunity is compromised and that in turn allows air passageways to become invaded by bacteria that can cause pneumonia, bronchitis, and sinus infections. Coughs of this nature have an extended presence from one month to six weeks. A sore throat is usually a cold symptom or may precede it and may be caused by a virus or bacteria. Sometimes, it is accompanied by swollen lymph nodes, fevers and body pain.

In coughs, colds and sore throat, the body’s immunity is breached and the rapid buildup of the infection if not checked could lead to a prolonged presence in the body.

In general, over-the-counter medications are recommended to treat colds and coughs. However, antibiotics will not work if it is a viral infection. Studies have shown that a test group that received coffee with honey responded as well as those who had received cough-based steroid drugs. This study recommended the use of coffee with honey as a safe alternative to steroid-based drugs to cure post-infection coughs.

What are the Qualities of Honey? 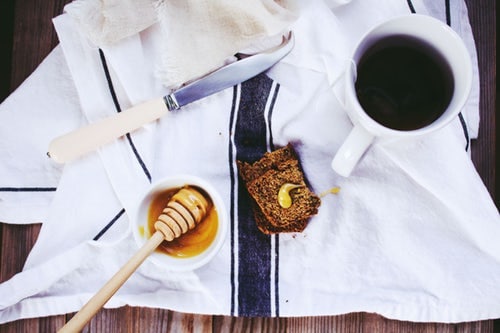 There is enough evidence to give us enough reasons why adding honey to any drink makes a lot of sense. Honey remains undoubtedly one of the most miraculous immune stimulants.

Here are some good reasons to love this golden nectar that nature produce:

So, what you gain from honey in your coffee is much healthier than what other sweeteners offer you. Honey has been used for centuries to sweeten all kinds of foods, however, the idea of coffee sweetener with honey has only recently been studied with great scientific consideration taking into account. Especially with concerns about coffee consumption and the rise of diabetes cases worldwide.

What has also surfaced is that coffee, although it is known to be harmful if taken in large quantities, manages to make a cut to be really therapeutic, especially when taken with honey to treat and help reduce the effect of colds and cough.

When the honey is consumed, the air passageways have much lower incidence of inflammation that is typical in patients with asthma and those who have a chronic coughs and must be treated with steroid drugs which are much more debilitating in terms of long-term side effects. With the addition of honey in instant coffee, osmolality production or the hyper action of the salivary gland makes it easy to swallow and thus helps to clear the mucus more easily. With the inclusion of honey, mucociliary clearing of the pharynx has been a known factor in the treatment of children with nocturnal coughs.

Click here for a healthy and delicious coffee with honey recipe.

Can Honey Be Used as Treatment for Acne Scars?

Lily - March 1, 2018 0
Recent studies have shown that honey can be more effective at healing wounds and combating infections than some of the most commonly used medical...