How to Use Turmeric to Relieve Pain 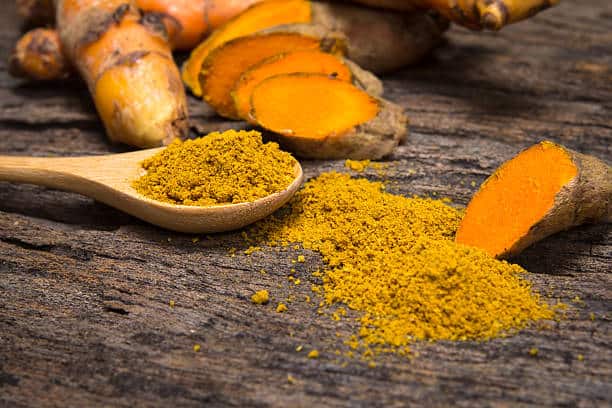 You have probably heard a lot about the benefits of turmeric in recent years.

The reason for this news comes from turmerics antioxidant and anti-inflammatory potential and it’s ability to produce homeostasis in the body. People are now more focussed on the consumption of healthy whole foods, and the curcumin found in turmeric is on top of the list of results for life-giving phytonutrients.

How Does it Work

Curcumin has been shown to be more effective than celecoxib (Celebrex) for example in the treatment of arthritis pain. It has antioxidant, antiviral and antifungal properties and inhibits the molecular functions that play a role in inflammation because it carries high levels of natural pain-relieving COX-2 inhibitors. COX-2 is an enzyme responsible for the formation of prostanoids, the fatty acids involved in inflammatory reactions. It acts on chronic inflammation caused by daily metabolic oxidation, localized inflammation caused by surgical inflammation. It is also not toxic to humans, so it does not have the side effects of prescription medications.

Curcumin reduces inflammation by decreasing histamine levels and stimulating the adrenal glands to produce more cortisone, a natural painkiller. It works to relieve the pain from:

Other curative uses of turmeric include: 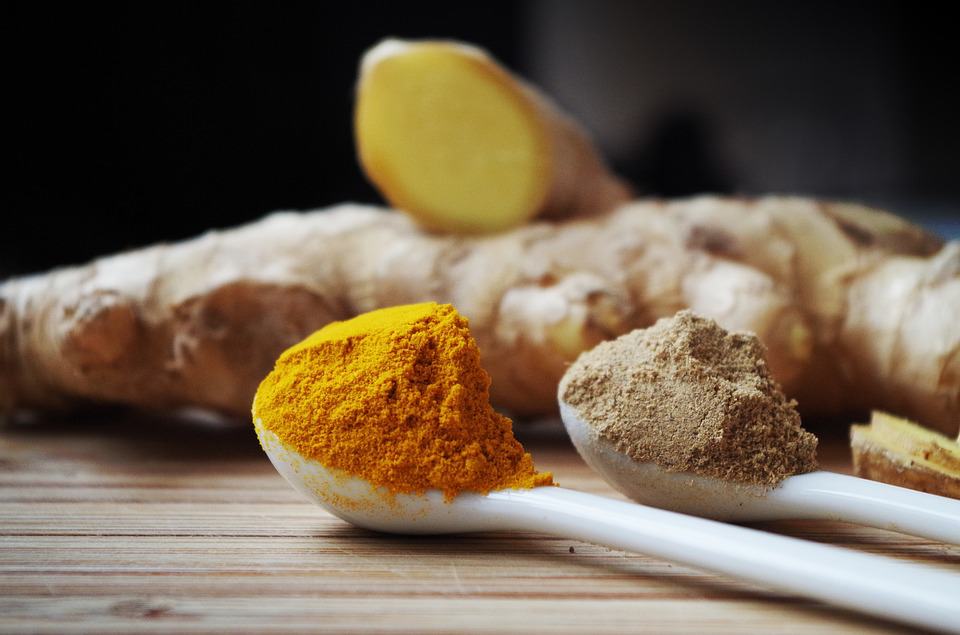 How much do you need?

Regularly, 2 tablespoons mixed with water in a paste is used for topical applications, like wounds or arthritic joints.

Look for supplements that have black pepper or add them to your own creations. For pain, don’t forget also to add black pepper to topical treatments.

Look for 95% of standardized supplements of curcuminoids, phosphylipid-bound, and containing lecithin.

A daily diet containing turmeric is an effective way of preventing pain and illness.

Turmeric is one of the basic products of Ayurvedic medicine, the traditional healing art in India. To get more turmeric in your diet:

If you are not convinced that turmeric can help relieve your pain, consider the case of a man over 70, born with a hip malformation that has caused pain throughout his life.

In his 60s, he started taking turmeric. His pain subsided quite quickly, but when he turned 70, he opted for a hip replacement because his hip joints became very stiff. His doctors were surprised by his quick and painless healing. He did not need to take medication for post-surgery pain and swear by turmeric for that.

Do you think turmeric work for pain? You bet yes. There are more than 7,000 studies in this plant, so you can try it with confidence and make your own recovery.

Click here for some health and delicious turmeric recipes

Lily - April 21, 2017 0
The liver is the second largest body organ, which plays an important role in the exercise of various functions of the body. April 19...